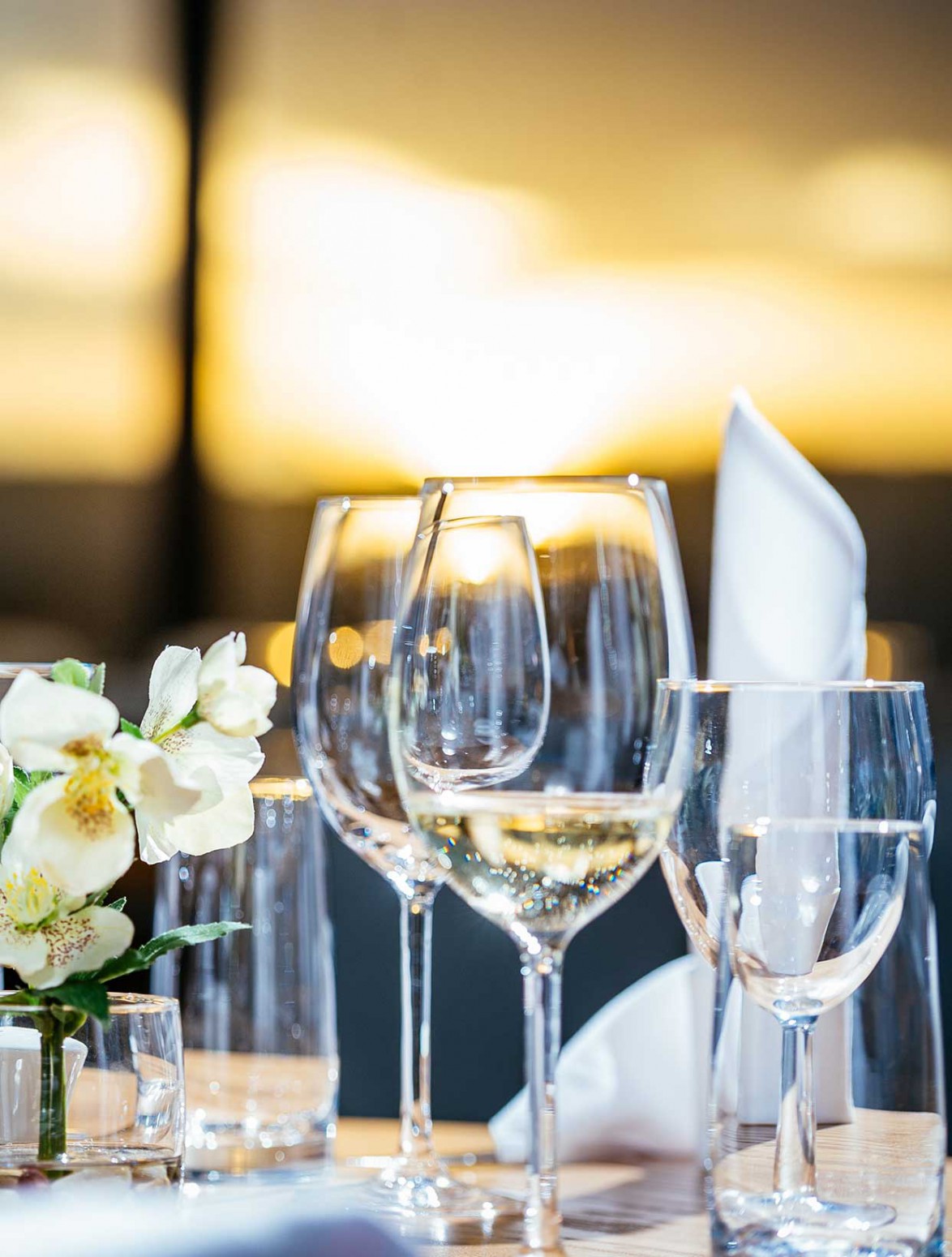 Enjoy stunning views of the Capital in The Classrooms contemporary setting

The classroom is a unique modern European restaurant with panoramic views across the capital city.

We are passionate about quality food and excellent customer service – ensuring your visit is one you want to repeat. Our menus change with the season – sourcing high quality ingredients with a focus on regional Welsh produce where possible. All dishes are prepared from scratch – including the bread freshly baked each day in our own in-house bakery. Our location provides a real wow factor – a floor to ceiling glass dining room on the top floor of Cardiff and Vale College’s landmark £45m City Centre Campus with panoramic views across the capital from Cardiff Bay to the city centre. Central to everything we do is our vision and passion for developing future talent for the hospitality industry. Our team of industry professionals have a wealth of experience from Michelin Star and multiple AA Rosette awarded establishments. This expert team lead our restaurant day in, day out which is staffed by those honing their skills and experience to start their careers in the profession – all studying at Cardiff and Vale College. And it works – with our former students progressing into top professional kitchens and venues across the region, UK and beyond. We are also proud to work in partnership with a network of high-profile visiting professionals who share our passion for developing future talent. These chefs include James Sommerin and Larkin Cen who you can find running monthly masterclasses, guest chef takeovers and ensuring an exciting schedule of events for our customers at The Classroom.

Please note: Our Catering and Hospitality students work at The Classroom all year except during the summer break where The Classroom is staffed by trained professionals. 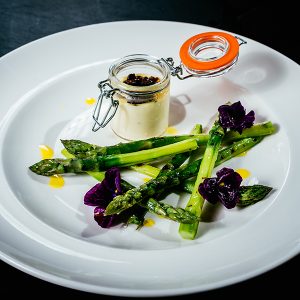 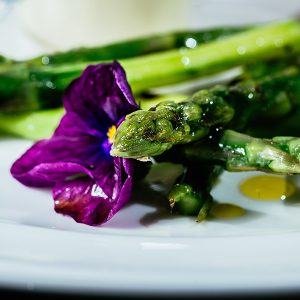 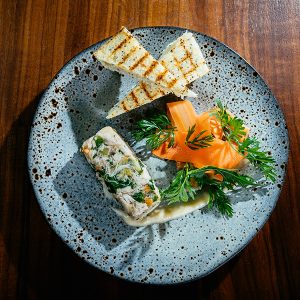 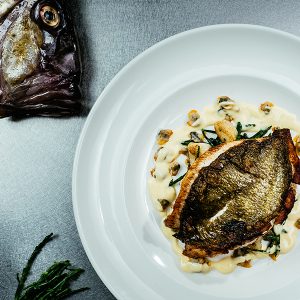 Cardiff and Vale College has a reputation for training future talent for the
hospitality and catering industry – with former students going on to work in
top establishments – including 5 star hotels and Michelin and AA awarded
restaurants across the region, UK and beyond.
The College strives to do things differently – ensuring students not only
gain the qualifications for work within the industry but the skills and
experiences that employers want – helping them stand out from the crowd
to progress and succeed in their careers. The Classroom provides a top class
venue for students to work, develop their skills and be inspired.
Alongside our professional team, the kitchens and front of house of The
Classroom are staffed daily by CAVC hospitality and catering students –
the future talent for this region.