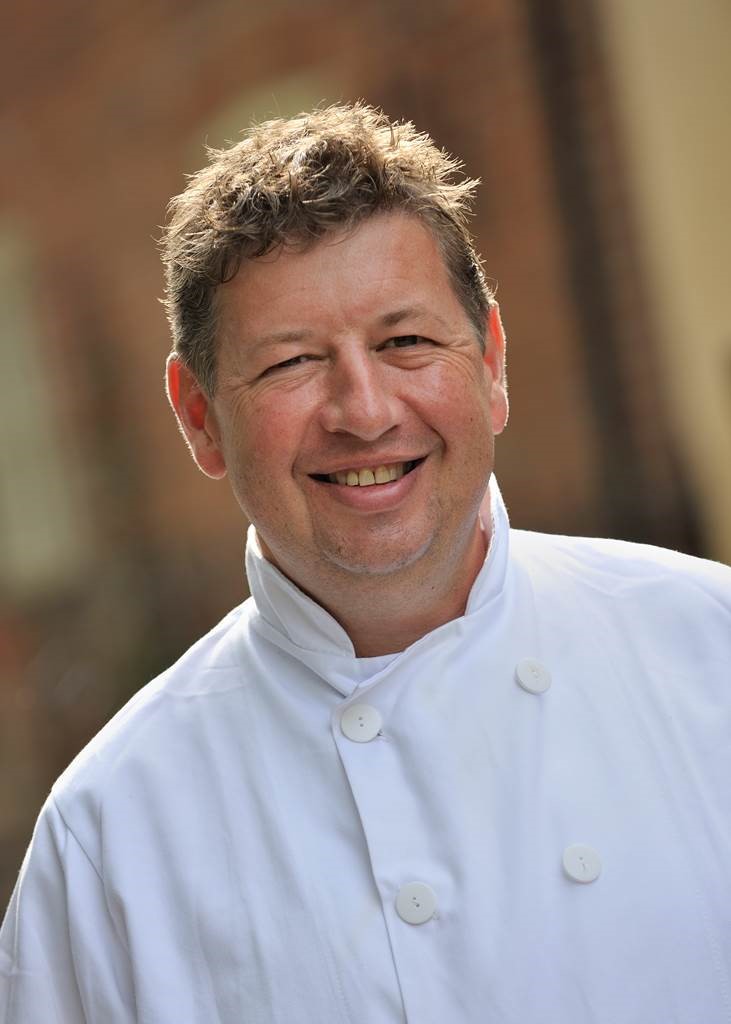 There are limited spaces available for an exclusive lunch by Michelin Star Chef Roger Jones, taking pace on the 7th of April to commemorate the 30th anniversary of The Lady Taverners charity, with £10 per person going to the charity.

The lunch will include a 3 course meal, as well as half a bottle of wine.
With over 40 years in the hospitality business, Roger is a respected Michelin Star Chef, and together with his wife Sue, he owns the highly acclaimed restaurant; The Harrow at Little Bedwyn, based in Wiltshire, where he has held a Michelin Star for the last 11 years. Roger has been involved in training with numerous UK colleges and schools including Westminster and works with numerous Charities in Wales including; Ty Hafan, Chefs Night Out, NSPCC Wales, Ryan Jones’s Testimonial Year in aid of Welsh Guards injured in Afghanistan and Scope. The restaurant is equally respected for its 1,000 bin Wine List, and has achieved numerous National and Global Awards for their wine list, including The AA Wine List of The Year, The Decanter Wine List of The Year, World of Wine; The World’s Best Wine List Top Three Star and Judges Award, The Wine Spectator Best of Award of Excellence.